Carrying the Casket: Do Women Serve as Pall Bearers at a Funeral? 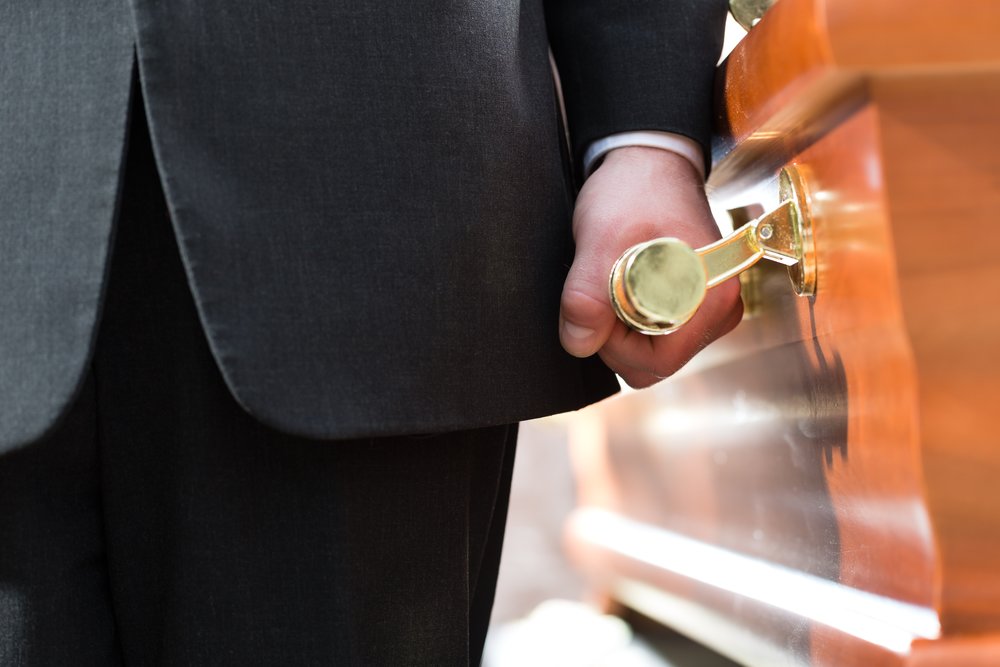 Getting chosen to be a Pallbearer is an honour more so if you are a woman. It is not common to see women carrying the casket, but that is not to say that there is anything wrong with women taking up this honourable duty in a funeral service. At Charles J. O’Shea Funeral Homes, we applaud women who take up the duty of been pallbearers.

As a pallbearer, you are tasked with a duty that is both ceremonial and practical part of the funeral service and funeral process. You and the other pallbearers are mandated to carry the casket through every stage of the funeral. Pallbearers carry it from the memorial home to hearse, from the hearse into the church or hall where the funeral services will be held. After the service, they will carry it from there back to the hearse to be transported to the gravesite. They then offload the casket from the hearse and carry it to the grave.

Choosing Pallbearers Who Will Carry the Casket

Those tasked with the duty of being pallbearers during a funeral service can number anywhere between four and eight people. The number depends on the handles on the casket as well as those who wish to carry the casket. As such, this number and even are more than eight people.

However, six pallbearers are picked to carry the casket during a funeral service often because most caskets have three handles on each side. In most cases, pallbearers are people who have close relations with the deceased. It can be family members, relatives, co-workers, or close friends and women should not be excluded from the equation.

The Order of Carrying the Casket

Getting picked to carry the casket tends to be a thing that follows some practical considerations. For instance, most pallbearers at a funeral service are people who are strong and young and often men. This is because the casket with a deceased inside can weigh around 100 - 300 pounds. As such, it is rear to see an all-female team of pallbearers in a funeral service, though not impractical.

If women are picked along with men, you might find that they are two or just one. Women pallbearers are often placed in the middle on each side of the casket because that is where the weight of the casket is not as heavy. Note that a funeral service can have more two or three sets of pallbearers so are to make it easier to carry the casket up to its final resting place. This also ensures that anyone (male or female) who feels they would want to pay their last respects to the deceased in such a manner can be given that privilege.