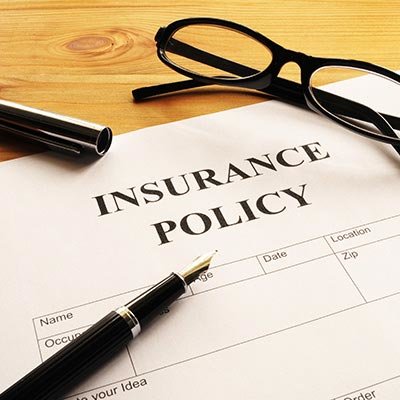 A funeral services contract, or pre-need agreement, is a pre-paid contract between an individual and a funeral home that lays out the instructions for that person’s funeral at the time of his or her death. They can be drawn up by people of any age and regardless of health, and they're a great way to ensure that your wishes are carried out after you die.

Pre­need agreements can be either revocable or irrevocable, but they both guarantee that the money you'll need to cover the costs of your funeral will be available when the time comes. However, the major benefit of an irrevocable agreement is that it can be used to increase your eligibility for Medicaid.

Unlike basic pre-planning for your funeral, a pre-need agreement is a pre-paid contract, and instead of paying the money to the funeral home before the services are rendered, the funds are kept in escrow until after you die and the funeral home has provided the agreed upon services. Any interest that deposit accrues is used to cover rising funeral costs over the years. All pre-need funeral services contracts lay out important details such as:

The Relationship Between Pre­Need Agreements and Medicaid

You may wonder why anybody would choose to enter into an irrevocable funeral services contract when revocable ones offer so much more freedom. But irrevocable contracts can actually be used to shelter assets from Medicaid because the money placed into an irrevocable pre-need agreement isn’t considered an asset when your Medicaid eligibility is determined. When applying for Medicaid, your assets and income will be considered as factors to determine your eligibility, and if you make too much per month or have too many assets, you'll likely be denied.

But since the money placed in escrow for an irrevocable contract can only ever be used to cover the costs of your funeral, it won’t count as an asset, and will increase your chances of being eligible for benefits. On the other hand, since a revocable funeral services contract can be canceled and refunded, Medicaid will consider that money an asset, and this could negatively impact your family’s chances of getting coverage. If you’re looking into pre-need agreements that could help you qualify for Medicaid, just make sure the contract you sign is a Medicaid-exempt trust.

A pre-need funeral services contract has many benefits, including that it allows you control over your end-of-life plans. For your loved ones, a pre-need agreement removes the burden of having to make those tough decisions after you're gone. However, a pre-need agreement also guarantees that the money needed to cover your funeral is available, and money placed in a qualifying irrevocable trust can even help your family qualify for Medicaid.

If you have any questions or would like to talk about Pre-Need with our funeral home, please feel free to contact us.