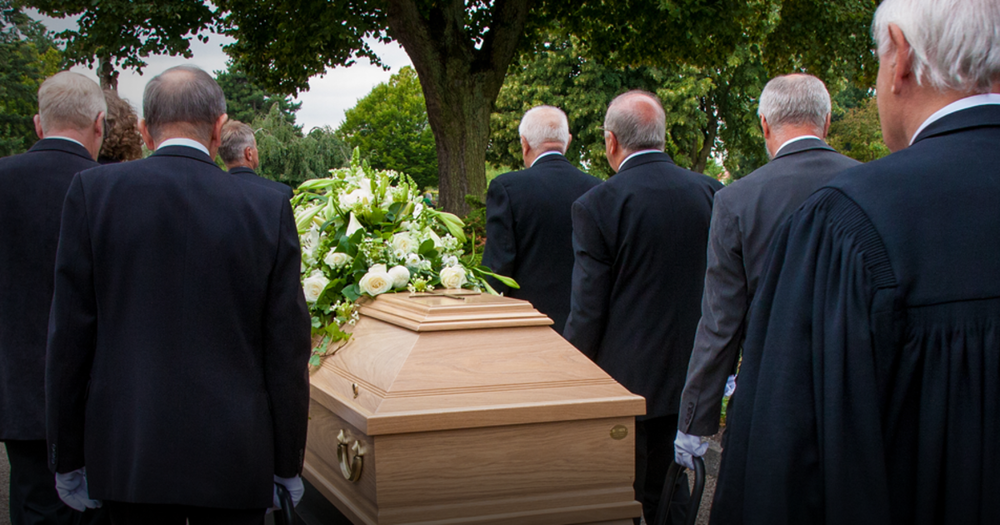 At a funeral service, pallbearers are the people that carry or escort the casket. Sometimes they can be between 6 and 8 pallbearers, and the number would depend on how many handles are on the casket. In some cases, the casket may have three handles on either side while at others it may have four. In the case of the latter, eight people can serve as pallbearers.

Some Facts About Pallbearers

Here is some relevant information from Charles J. O’Shea Funeral Home that can help:

If a person has opted for cremation, there would be no casket. In this case, no pallbearers would be needed. If you want to know more about who can serve as pallbearers or want more details about how to plan a funeral service, don’t hesitate to contact us at Charles J. O’Shea Funeral Home. We’ll be happy to answer your questions.

What to Expect After the Funeral?

The funeral service is a way for everyone to come together and bid their final farewell to a loved one. Most services are performed according to religious tradition while some are customized accord...